What a year it has been, and we still have more than 45 days to go. So what’s in store for next year? It’s really anyone’s guess, but we figured we would take a shot at giving you our FEARLESS FORECAST for 2023 when it comes to real estate.

We decided to break up our forecast into two separate areas: national mortgage rates; and local home appreciation. Let’s get into it.

This has certainly been the wildcard in 2022 and has caused much of the concern in the housing market. Significantly higher rates (double where they were this time last year) creating issues of affordability and thus slowing appreciation, and in many areas, cause housing prices to go down.

So why did rates go up so quickly and by so much? In a word, INFLATION. In its simplest definition, inflation is caused by too many dollars chasing too few goods. With government stimulus providing additional dollars into circulation and goods being harder to come by due to supply chain issues, prices quickly rose. That, coupled with a rise in energy costs, inflation readings set records not seen since the early 80’s.

To combat inflation, the Federal Reserve has been raising short term rates and has done so very aggressively since June. They are doing this to “destroy demand” or in other words, slow people down from using credit to buy goods and services since the price of credit is now higher. Will it work? Yes, likely. Although it takes time for these rises in short term rates to take hold, once they do, demand will slow. And in the meantime, port delay issues continue to ease which will improve the supply issue.

Based on the efforts of the Fed to ease inflation along with an improved supply chain, our forecast on rates is that we will see mid 5% rates on mortgages by end of Q3, if not sooner.

Real estate is local. The housing market in Salt Lake City, Utah will vary from that of Naples, Florida. While there can be overarching themes that are similar between markets, for the purpose of this piece, we are going to speak specifically about the Silicon Valley housing market.

We saw an unprecedented run-up in prices over the last several years. The pinnacle of the market appears to have been March/April of ’22. Rising rates (and in turn rising affordability issue) from that point on has stymied the hysteria that was the housing market for the 2+ years preceding that.

Affordability remains a key concern. If/when rates start to come down closer to the mid 5s (which we anticipate by end of Q3) prices will become more affordable than today.

Another key component will be the local job market. If the tech sector continues to see price target cuts and lower stock prices, an increased likelihood of layoffs looms. That said though, tech companies tend to thrive in lower interest rate environments. If we do see the Fed’s actions start to take hold and rates begin to come down, that too could bode well for tech heavy Silicon Valley.

The last piece of the puzzle; inventory. We continue to see low inventory of homes for sale locally. This is due in large to the fact that these owners have considerable equity in their house, likely have an amazingly low mortgage rate (read in the 3’s or better) and can afford their payments. Doesn’t make a lot of sense to sell unless you are doing so due to death, divorce, disease or perhaps moving out of the area.

We don’t believe 2023 is going to be a banner year for housing. But similarly, we don’t believe this is another 2008 that will see a housing crash. 2023 will most likely be a reset year which could lead to high single digit/low double-digit growth in the years to come.

Have questions about the homebuying process or ready to find your dream home? Contact the Bay Area mortgage pros at o2 Mortgage today for a free consultation!

Start your journey!
Click The Button to Learn More 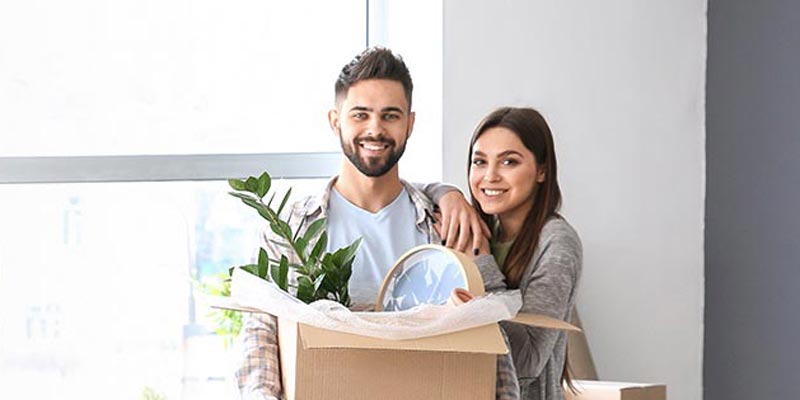 If you are looking for the best mortgage lender, look no further! They are super attentive to the process, detailed oriented and always one step ahead.

O2 Mortgage is a great company that puts you in the best position to succeed. They're not after your money, they're after your success. 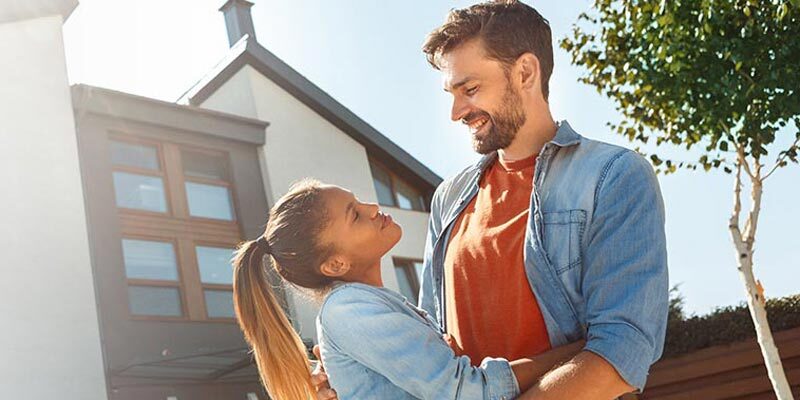 O2 Mortgage was prompt, courteous and helpful. The process was not so complicated as I expected. They were helpful till the very end. I am so glad they were around.